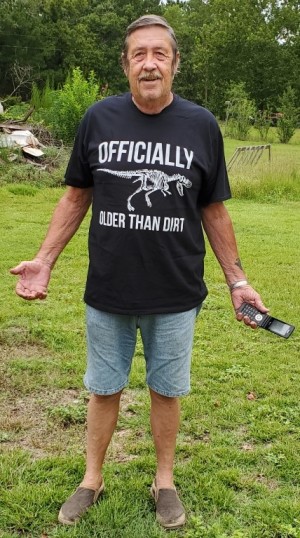 Joseph Frank Herman, 73, passed away on Tuesday, August 25, 2020 at Cape Fear Valley Medical Center. He was born on January 29, 1947 in Racine, WI to the late Benjamin and Margaret (McCauley) Herman.

Joseph was preceded in death by his wife, Carolyn V. Herman and his brother, Jeff Herman,

A funeral service will be held at 2 PM on Monday, August 31, 2020 in Rogers & Breece Chapel. Burial will immediately follow the service at Fayetteville Memorial Cemetery. The family will receive friends at 1:15 PM prior to the service.

To send flowers to the family or plant a tree in memory of Joseph Frank Herman, please visit our floral store.