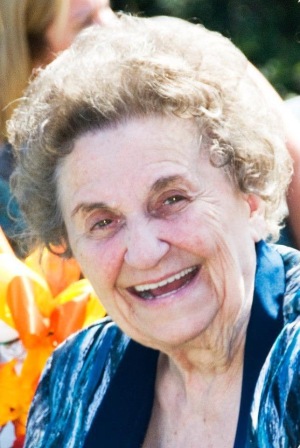 Mrs. Reed was born to the late Wilhelm and Anni “Deutschemann” Immig. She was preceded in death by her brothers, Horst Immig of Bad Kreuznach, Germany and Rolf Immig of Monchengladbach, Germany.

She spent 30 years traveling the world and supporting her husband as a devoted military spouse. Since their retirement, they continued to travel and once the first cruise was taken many more followed.

Her passions were taking care of others including family, friends and all those she met. Her grandchildren gave her much joy with many smiles. Her travels of 60 years could tell countless stories of fun and laughter.

Many thanks to our family and friends near and far who kept the vigil with us through these last weeks.

A special thank you to her caregivers and The Community Homecare and Hospice team for their support and guidance.

To send flowers to the family or plant a tree in memory of Erika Vera (Immig) Reed, please visit our floral store.